After the Spearman tornadoes on the 22nd, we had a bust day on the 23rd. Bit south into the eastern Texas panhandle instead of sticking with our initial target of Woodward, OK, and missed a couple nice tornadoes up there. Did hit a nice supercell dying off right at sunset, and Mike got a nice

lightning shot with his new camera 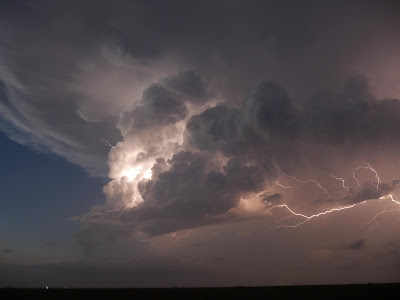 Ended up in Garden City, KS for the night, wanting to be north far enough to play Colorado the next day if the setup warranted. Two target day, with an outflow boundary/dryline intersection in SW Kansas and the DCVZ looking to blow up with 3k cape nosing into Denver. Decided on the OFB, and moved south just across the border into Oklahoma. As the target became better defined, Mike and I drifted north, and got on a nice supercell from the towering cumulus stage.

We got under the updraft base as it consolidated into one dominant updraft. Was very high-based at this point, and didn't expect much to happen for awhile. We were very surprised when it went tornado warned. 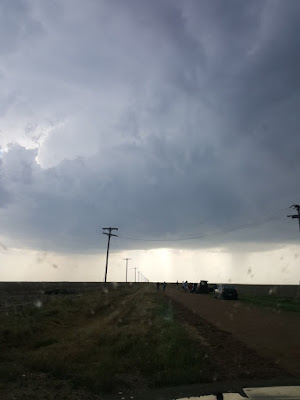 Within about 20 minutes, though, the base lowered dramatically, inflow started picking up, and it was pretty obvious it would be tornado time in a few minutes. 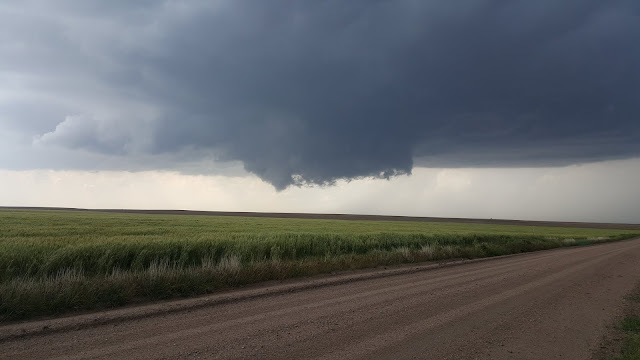 Absolutely stunning, in the best chase terrain in the country. A few minutes later, a large cone funnel developed on the left side, and the first tornado touched down. 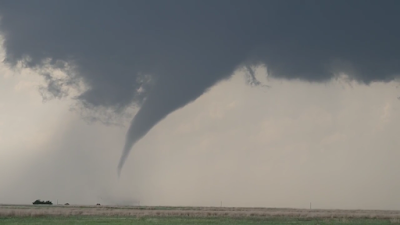 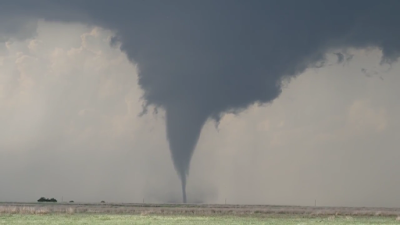 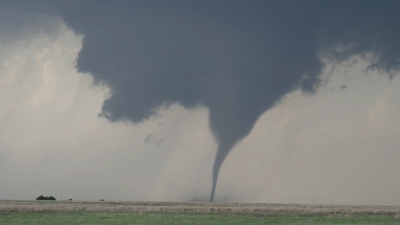 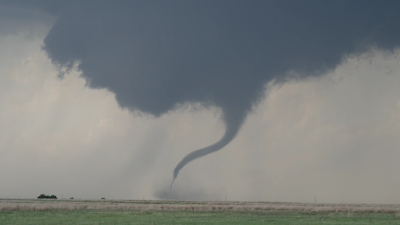 This tornado would've made most chase days by itself, but it wasn't even close to being the most impressive this storm would produce. It lifted briefly as it ingested another area of circulation, then planted again as an incredible stout stovepipe. 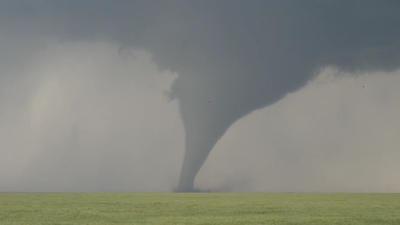 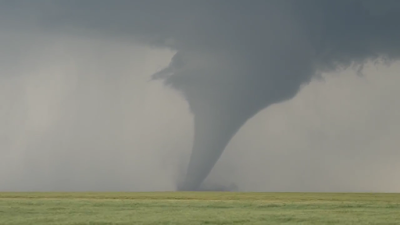 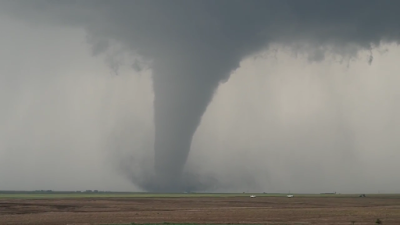 At this point, total insanity began. Multiple times with 2 tornadoes on the ground at the same time. 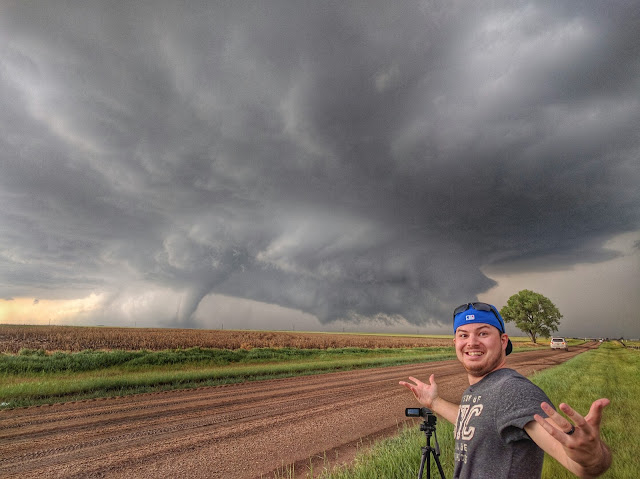 Mike got this shot of me...intermittent vortices to the right, beautiful cone to the left. Absolute dream storm. 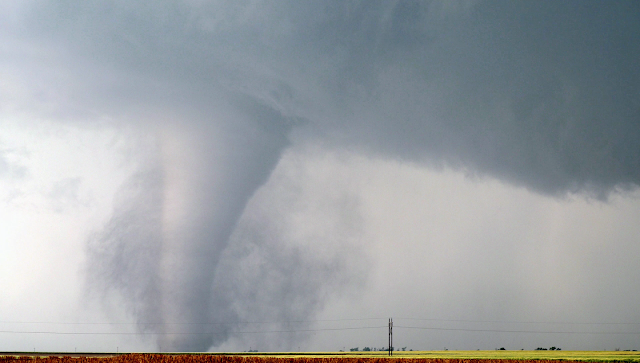 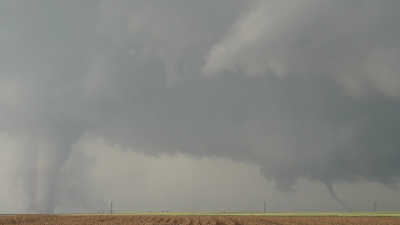 At some point, I may try to salvage some of the video we shot after this, but it was all shot while driving and navigating around both Dodge City and the storm chaser traffic on highway 283, so it's pretty shaky. Several more tornadoes touched down, though, including one very large one to the northwest of Dodge City. It's still unbelievable looking back over the footage and realizing it actually happened...just a spectacular, slow moving cyclical tornadic supercell rooting on an outflow boundary and taking advantage of the added vorticity. Here's the footage!

Posted by Jeremy Degenhart at 7:40 PM